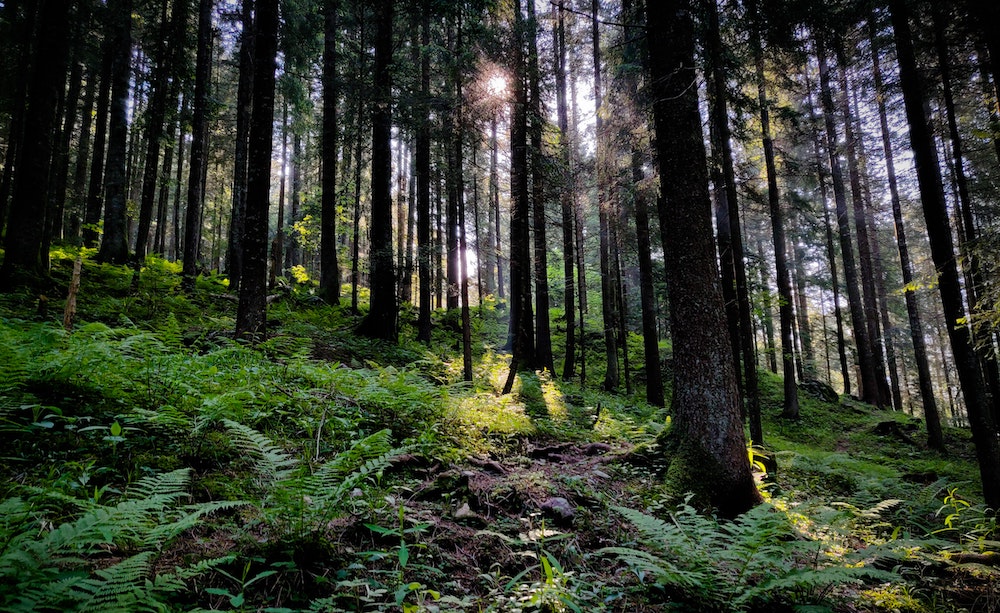 The Task Force on Soil and Vegetation Monitoring of EANET has published a review on air pollution and tree and forest decline in East Asia.

The Task Force on Soil and Vegetation Monitoring of EANET

Task Forces established under the Scientific Advisory Committee (SAC) of the EANET are leading scientific assessment and research activities on acid deposition, air pollution, and their effects. The Task Force on Soil and Vegetation Monitoring of EANET has been conducting scientific assessment and research activities based on the “Strategy Paper for Future Direction of EANET on Monitoring of Effects on Agricultural Crops, Forest and Inland Water by Acidifying Species and Related Chemical Substances”.

As one of the activities in line with the strategy paper, the regional condition of forest decline and its relationship with air pollution have been compiled as the scientific review led mainly by Task Force members from Japan, China, Russia, and Malaysia based on scientific literature published in the respective countries.

Tree and forest declines related to air pollution have been observed with industrialization in the countries of Northeast Asia and their causes have been shifting depending on the time period. Firstly, a direct effect of SO2 was the main cause, however, causes have been shifting to acidification and nitrogen deposition, and then ozone, particulate matter (PM), and the interlinkage with climate change. Haze phenomena due to forest fires have been increasing in tropical and boreal forests and emitted PM inhibits photosynthesis.

In recent years, chronically high ozone concentrations may have had adverse effects on tree physiology in conjunction with climate change. Under the changing climate, no apparent effect of air pollution on tree decline was reported recently. However, monitoring air pollution is important to identify the cause of tree decline. Further economic growth in Southeast Asia is projected. The expansion of the monitoring network in tropical and boreal forests has been proposed in the review. Also, it was pointed out that countermeasures, such as restoration of urban trees and rural forests, would be important to ensure future ecosystem services.

The review work was started as one of the activities of the Task Force on Soil and Vegetation Monitoring of the EANET. The study was also supported by JSPS KAKENHI Grant Number JP19H00955. The studies in Russia were funded by the Russian Fund Fundamental Researches, the projects numbers are 03- 04-49565, 05-04-97219, 05-05-97259, 12-04-31036, by the Russian Fund Fundamental Researches and Irkutsk Region Government, the project 14-44-04067, by the Siberian Branch of the Russian Academy of Sciences, the Integration Project 17 with using equipment of “Baikal analytical center”, Irkutsk.